OSCT Indonesia has over 40.000 meters of oil boom stockpiles for our members and also offers rental solutions for oil and chemical spill response equipment. Ready for 24/7 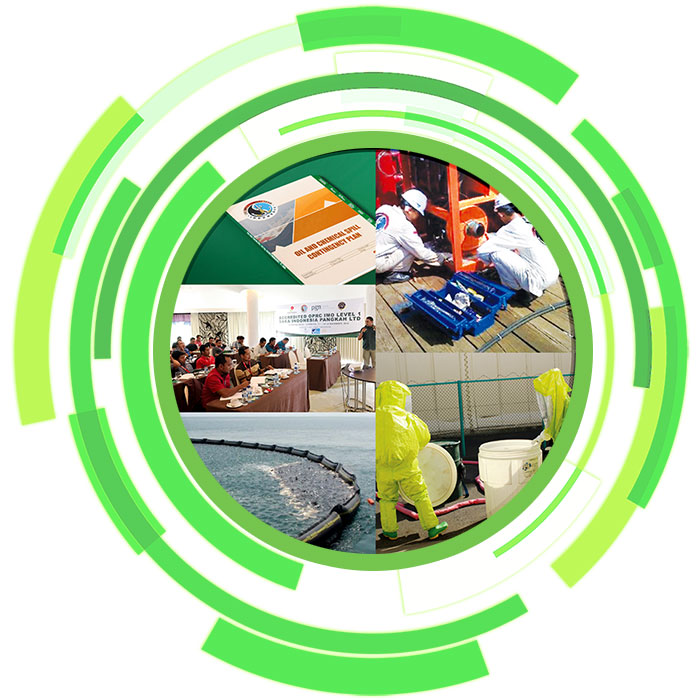 All brands of oil & chemical spill response equipment can be serviced and replaced by OSCT Indonesia, with a warranty certificate that the equipment is in good condition.

OSCT Indonesia provides trained responders and experts to combat oil spill in Indonesia and around the world. All are certified with IMO Level 1, 2, 3, and HNS Training

Our Mission is to protect Indonesia’s & World’s natural environment as Indonesia’s largest spill combat center & one of the largest in the world. Indonesia produces, exports & imports oil up to 3.5 million barrels per day. With 85% of its territory is ocean, Indonesia has big risk of spill pollution from major shipping routes, over 200 ports & terminals which can pollute sensitive areas & world heritage sites known to have thousands of protected marine species

Oil Spill Combat Team (OSCT) has combated more than 60 oil & chemical spills in Indonesia and around the world including Malaysia, Thailand, China and Qatar supported by response experts that have more than 39 years of experiences 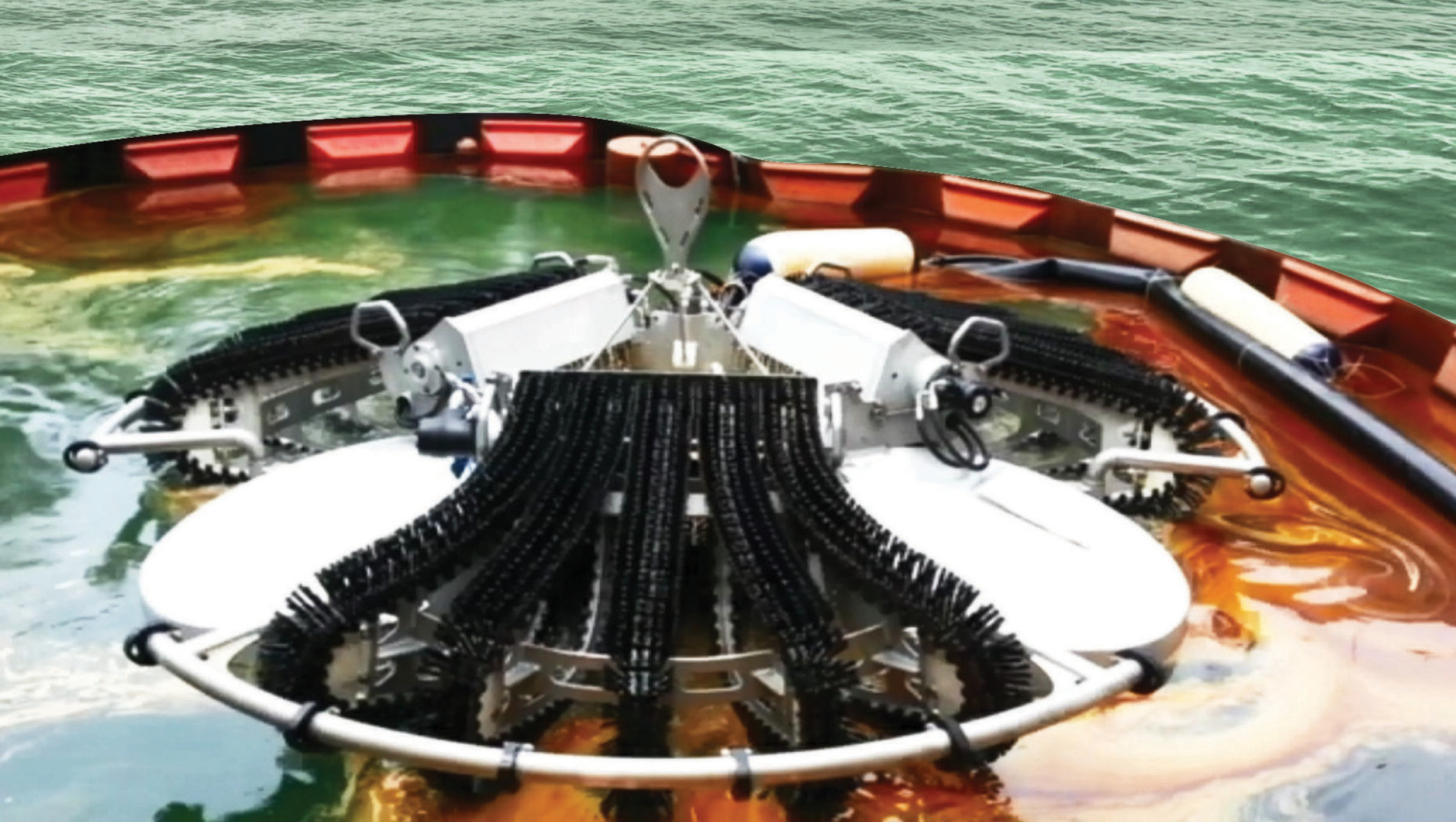 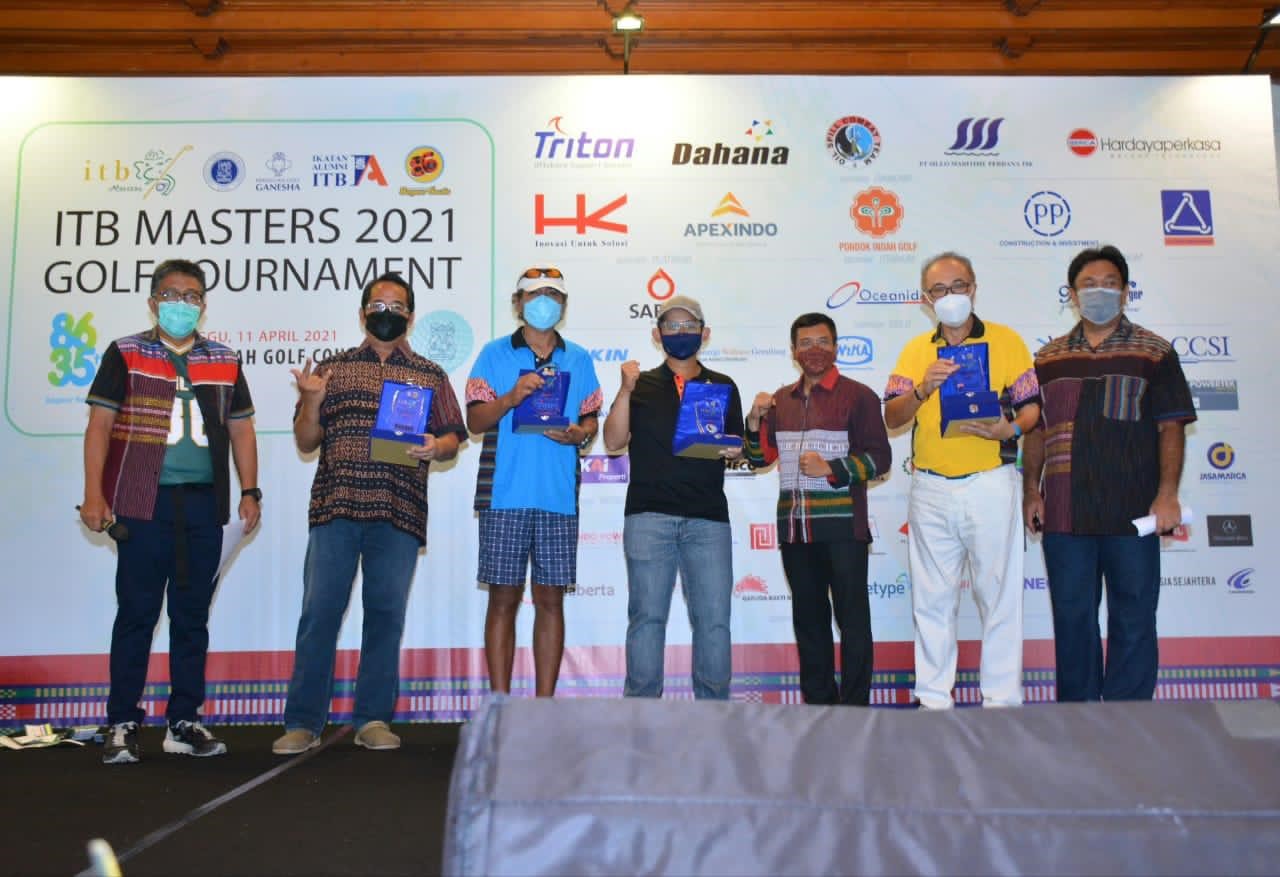 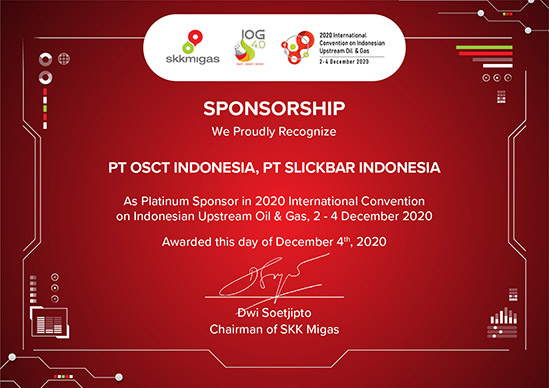 Our Command Center is always ready 24/7 to combat oil spill with over 120 responders, oil spill trajectory modelling and latest communications technology. For 24 hours Emergency Call Service, contact us on :