Oil Spill Combat Team (OSCT) Indonesia is a national company established in 2011 with a mission to “provide services to combat oil spill effectively and efficiently” and a vision to “protect the world’s environment, especially Indonesian waters, from oil and chemical spills“.

OSCT Indonesia’s team of highly trained and experienced Indonesian men and women has received national and international recognition. We believe that with the support of all components of the nation, OSCT Indonesia will be able to continue its task to “spread its wings further” to hoist the Indonesian flag in more countries all over the world. This is the pride of us all, the Indonesian people.

We, as a self-reliant nation, must use and support our national products and services. This will encourage national industry’s growth and consequently absorb more Indonesia workforce. Thus, we also support the implementation of the nation’s goal as mandated in the Constitution, namely to “achieve an independent, united, sovereign, just and prosperous nation“. 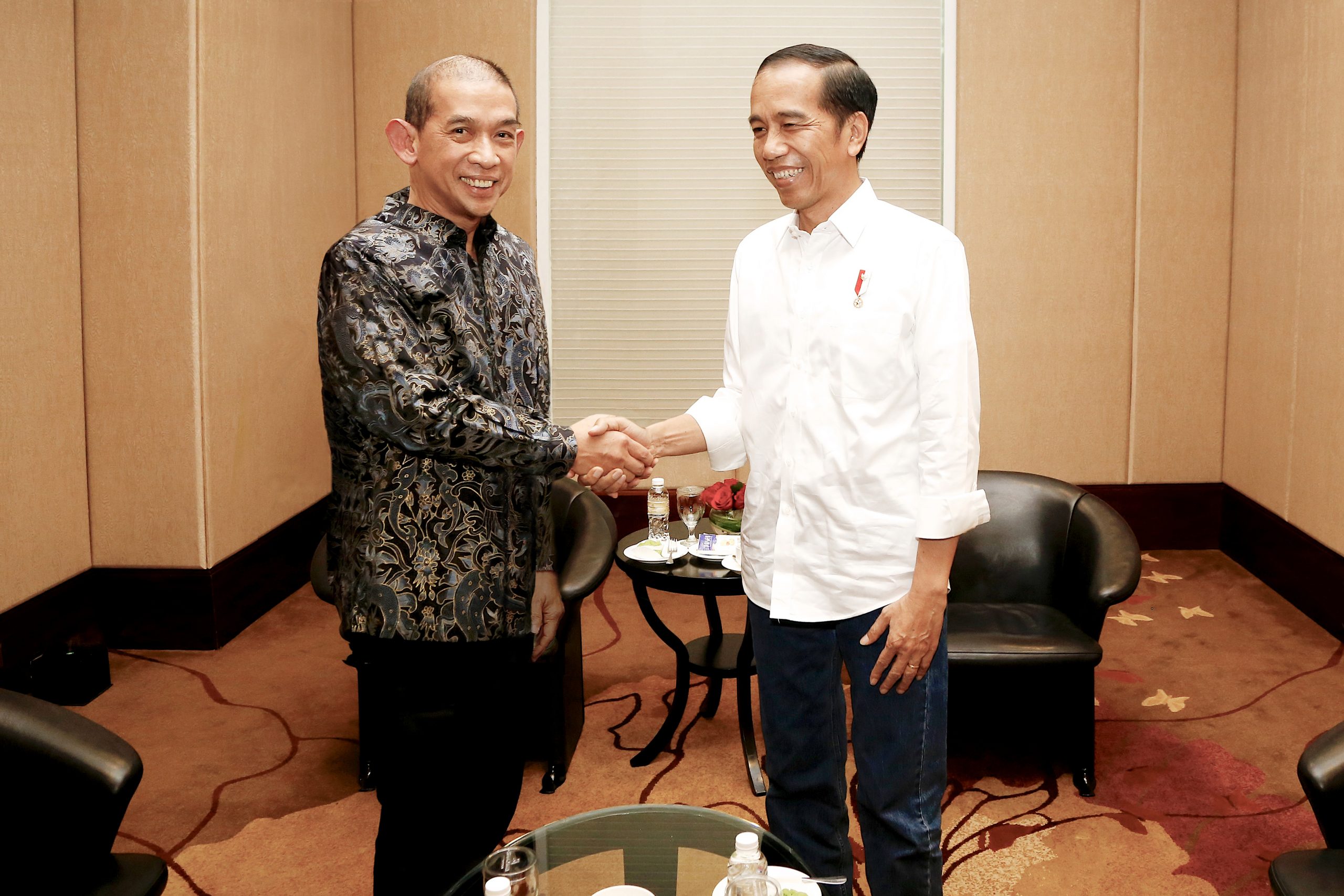 Since its establishment in 2011, OSCT Indonesia continues to deliver excellent services. Almost every oil spill incident in Indonesia is handled by its highly experienced experts immediately and effectively. OSCT Indonesia is considered successful in saving the environment from oil spills on land and at sea, in Indonesia and all over the world.

To keep finding new ways on how to use oil spill response technology and to continue learning from our own experience and others are some of OSCT Indonesia’s philosophy in business. Our team also realizes that not all problems can be solved with technology and  therefore we must work with the elements of nature to achieve the outcome. The use of technology has to be done in a correct and smart manner in order to maximize results without creating new problems or pollution in the process.

OSCT Indonesia is a very dynamic team which was established in 2011 and has been growing steadily over the years. Our local content is close to 100% with high quality Indonesian products as well as highly trained Indonesian experts.

Our team realizes the importance of respecting our senior experts and guiding our new team members. Together, we continue to provide the best services in combating oil and chemical spills in Indonesia and around the World.