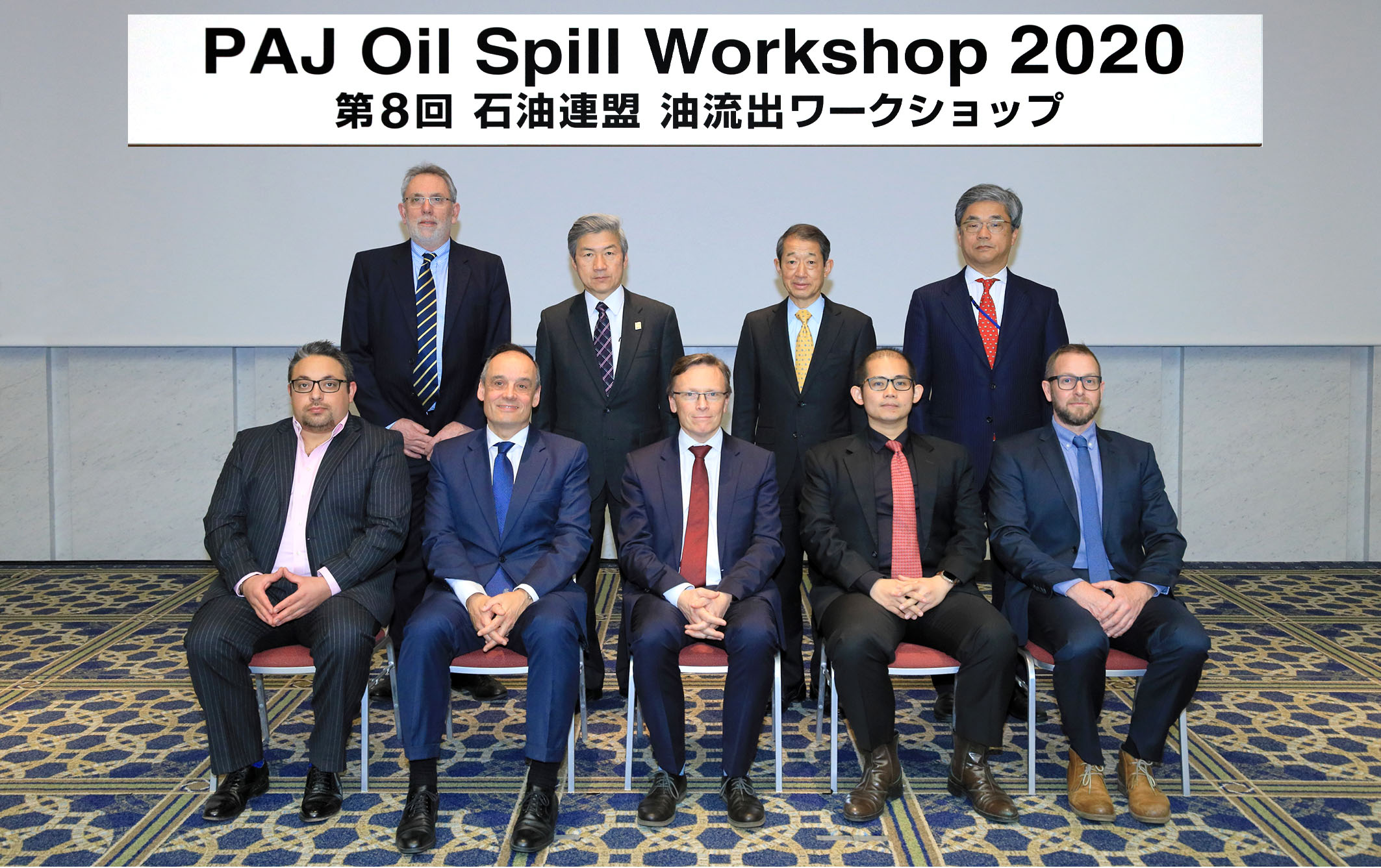 OSCT Indonesia as the largest Oil Spill Response Centre in Indonesia and one of the largest in the world was invited to attend the 10th Oil Spill Workshop held by Petroleum Association of Japan (PAJ) on February 14th, 2020 to discuss recent major oil spill incidents and future preparedness.

Mr.Yodi Satya, BSc, MSc EDM, OSCT Indonesia, spoke at the PAJ’s 2020 Oil Spill Response Workshop, presenting “OIL SPILL COMBAT STRATEGY & LESSON LEARNT” of the major oil spill in the Java Sea close to Indonesia’s capital Jakarta” which was attended by many key persons in the oil spill industry and won the First best speaker from among oil spill experts from around the world.

In 2007, DR. Bayu Satya B.Sc. was awarded as third best of the most experienced speakers among 15 oil spill experts from around the world during Japan International Symposium hosted by Petroleum Association of Japan (PAJ) in Tokyo, Japan. He was the first asian speaker who achieved it.

OSCT Indonesia  sees this workshop as an opportunity to develop strategies in the areas of regional and international cooperation in maximizing capabilities, especially in the case of a major oil spill incident 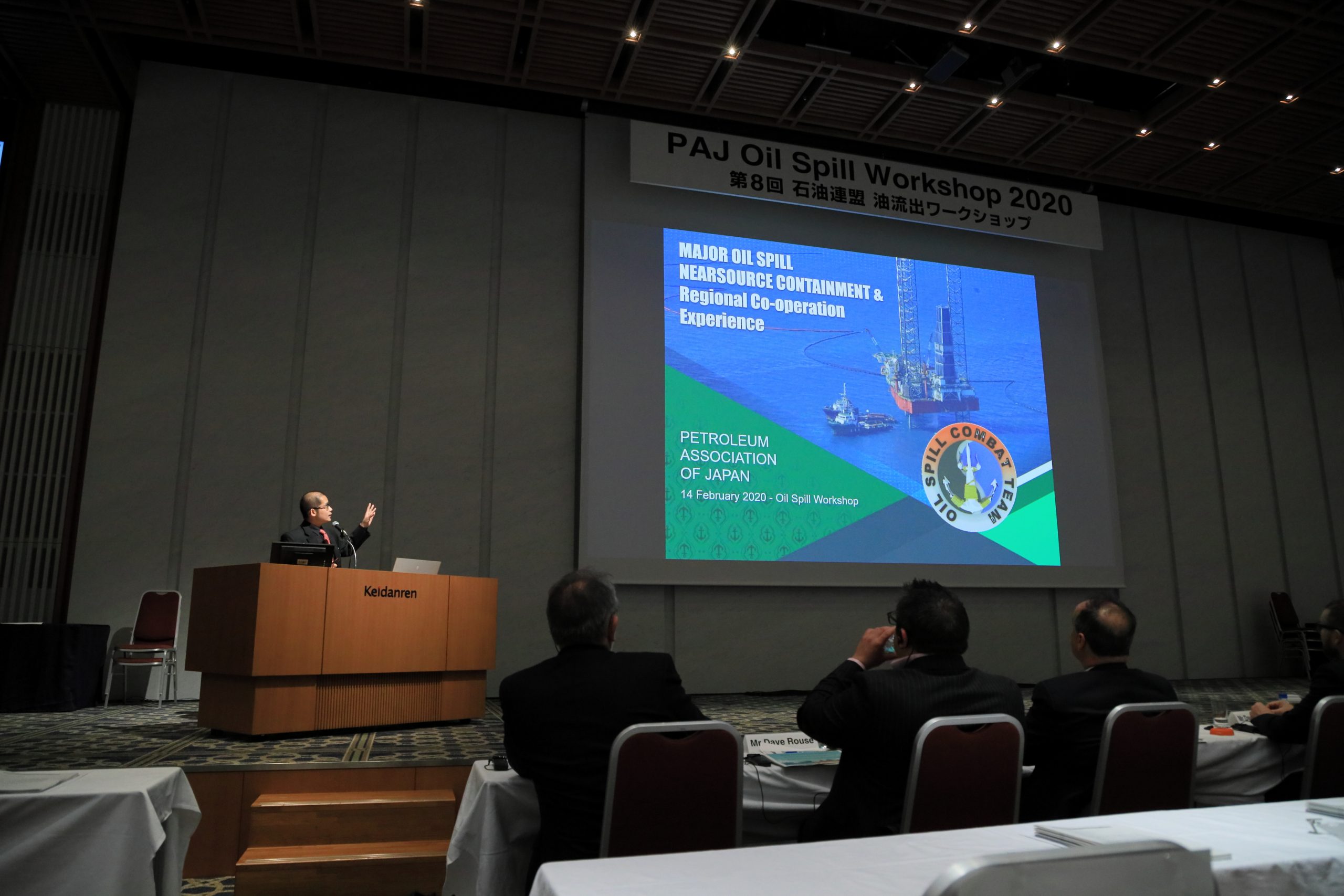 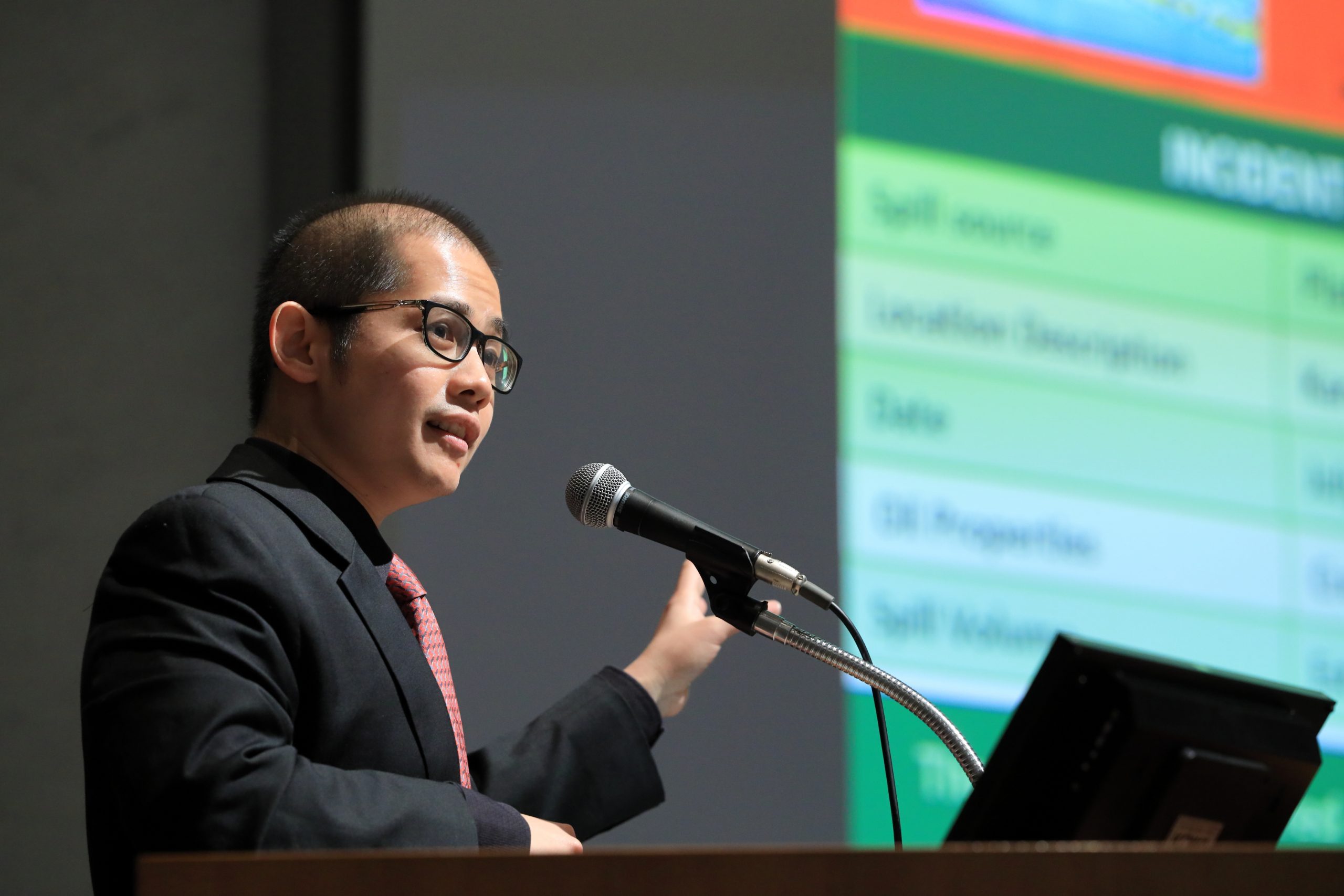